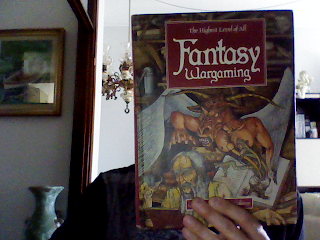 The most misunderstood fantasy rpg game of the past, without a doubt. Love it. 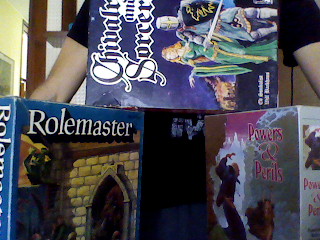 Behold the HOLY TRINITY. Perhaps the three most complex fantasy rpg in history. 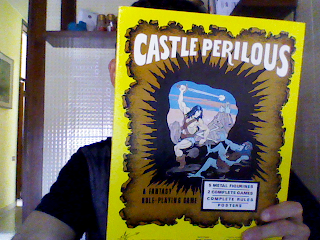 Try to find a copy of this on ebay...one of the rarest old-school fantasy rpg. Known only by a few. 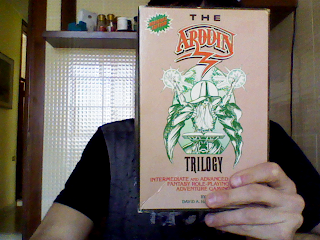 My pristine boxed set copy of Arduin trilogy...cherished much by me. 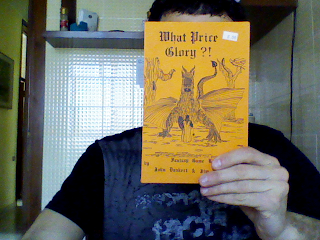 The ineffable WPG. One of the most obscure and hard-to-find old-school fantasy rpg of all time, impossibly beautiful. I'm astonished people played OD&D in the past instead of this. 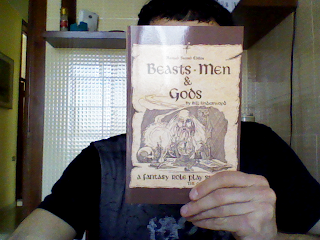 The gigantic BM&G, by Bill Underwood. Like a commentator on Grognardia once wrote: "It has the best combat system of any fantasy RPG I've ever played" 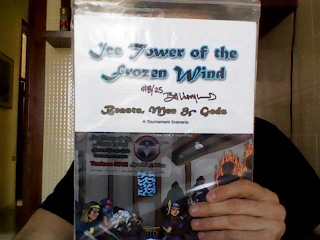 The only adventure ever published for "Beasts, men & gods". 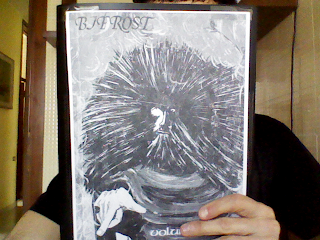 The incredible Bifrost, one of the deepest mystery in the OSR. One of my biggest treasures. 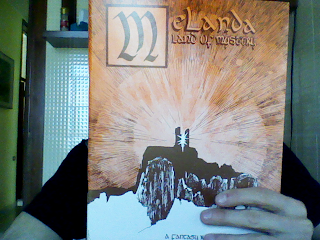 Melanda, i wrote a couple of posts about this old game. Wish i had in my hands the first edition of this. 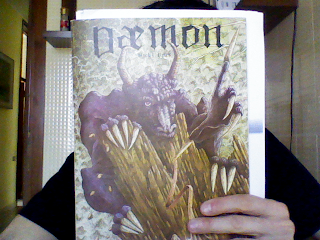 I can't believe this old fantasy rpg published in 1987 is never mentioned anywhere. So old-schoolish. But i can understand that it is very rare, hence its absence from blogs. 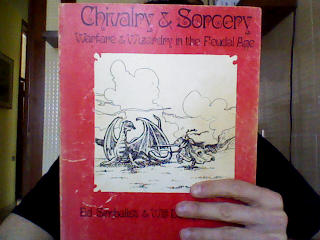 The greatest fantasy role-playing game ever created, period. And maybe the most complex as well. 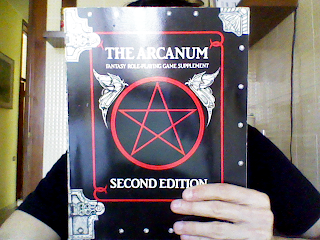 This was a very interesting alternative to AD&D back in the time. We should definitely devote more time perusing its rules and so forth. 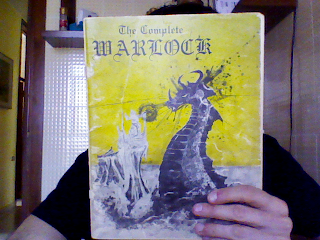 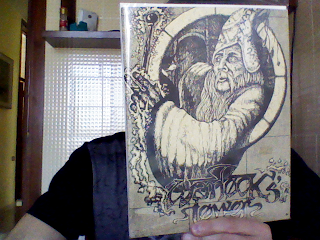 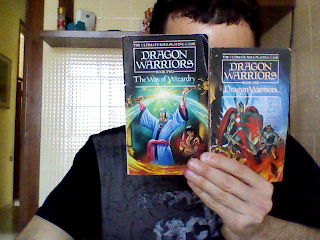 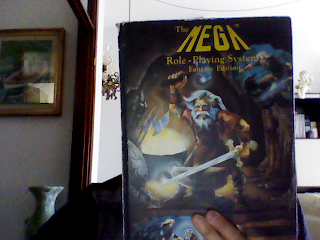 Another obscurity from Norway, a fantasy rpg published in 1987. I should definitely talk about this in the future.
Published by Catacomb librarian at 8:13 AM

You're doing a great service to us misfits of the 'community' with wider tastes by showcasing these. It is too easy to go with the prevailing D&D centrism when there are so many interesting alternatives out there. Better is a relative term, but I'd love to see or play some of these.

When I get this phd off my back, if I start a gaming blog I'd love to do the same for obscure Japanese FRPGs, of which I have a small collection. Keep up the great work!

Oh to have the spare cash to make such purchases. Eternally grateful for the tidbits you toss to those of us who are not so fortunate. :-)

I'd love to see some more of your thoughts about Fantasy Wargaming and the Atlantis system (Arcanum). I love both of them for various reasons and recently reacquired them for my shelf.

Man, you're stealing my schtick!

Still, I'm jealous of all the great RPG goodness you've got there!

stay tuned for the 2nd and 3rd gallery :)

Nice pictures but you can't play a picture. Are you willing to share?

I owned eight of those at one time. I wish I'd kept everything I ever bought back in the day.....