What is AD&D? Never heard about that. 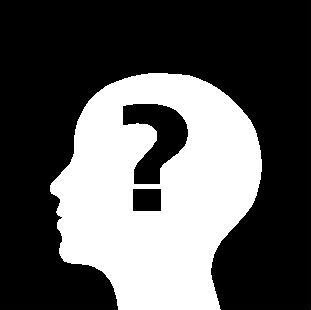 I was fantasizing today while i was walking, and i imagined that there surely are persons who never played Dungeons & Dragons in any form but did play thoroughly fantasy rpg's notwithstanding.

This may sound quite bizarre but it ought not. If we take for granted that some persons were introduced to fantasy rpg's through a game other than D&D (and there are many), it should be possible that among them there is someone who never played D&D in any form, because they remained faithful to their first, true love.

So, i imagine Dungeon masters scattered around the world who are totally ignorant about AD&D rules. This is odd after all, because we assume everyone to be conversant and confident with Dungeons & Dragons. when we talk for instance to a fellow blogger who runs a website. we take it for granted that he knows about d&d, that he played it at least once

I bet almost no one really believes there are OSR fans who know nothing about D&D, who never played it nor intend to.I might be one of them(i'm not claiming this is true) for example, nonetheless i own a blog and i am proudly saying that i feel to belong to the OSR movement.
Published by Catacomb librarian at 2:21 PM

This is absolutely true. One of my first DM's was Padre, of atpadres.blogspot.com, and we played DragonQuest, an old d100 system, which he still runs (and mods) to this day, and it is very much old-school. To be honest, I know I played a lot more of that system than I ever did "true" D&D, even though I owned plenty of AD&D books. I also have a huge library of 4E D&D material, all of which I find myself now adapting for use in Microlite74 (along with my AD&D material!).

There's something called Fourth going around these days.

So there are tons and TONS of people who've never played AD&D in any form, but do play a fantasy RPG and are remaining faithful to it.

I gotta admit, even though I came into this during 3.5, I still find it weird to imagine any fantasy gamer not having at least tried D&D. It's so quintessential to the Fantasy RPG genre.