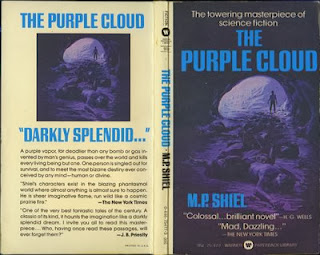 You can even find it on Gutenberg website in case you are inclined to read an electronic version.

What an OSR devotee ought to buy for Christmas

Link
Published by Philosophical slumber at 2:26 AM No comments:

Yesterday evening we played and it was a blast. There was a huge fight with four female trolls (which have the power to fascinate/illusion if stared in the eyes in P&P).

These trolls were actually found in a forest at night whilst cooking two poor fellows and my players stumbled into them trying to reach a sage's abode to secure the doctrine of darkness.

Also, in the night pitch black they heard scary noises over their heads (i used sound effects to achieve this) -bats flying around and an eerie feeling of being observed.

Lately I've been thinking of expanding this website I would like to take care of four new topics, namely: literature advice and comics sharing (both in the horror and fantastic vein of course), plus the adding of some inspiring/atmospheric music to be used during play sessions
Last but not least reviews of old fantasy movies (it's in the blog logo i know but i still haven't focused enough on that).

Also, i have the Spawn of fashan project scheduled.
And i didn't forget about Perils eternal project. Yesterday a sudden thought came to me:in order to preserve this game for the generations to come there is need of a streamlined version, much similarly to what happened with Swords & Wizardry and i can provide that.

But the topic of this post relies mainly on these four potential addenda: fantasy movies, weird and fantastic vintage comics, horror and imaginative fiction and macabre poetry, thrilling music to be used in play.

Am i going to add these? Still uncertain.
Published by Philosophical slumber at 4:19 AM 1 comment:

My battered copy of P&P..going to make a new character tonight

Tonight i'm going to make a new P&P character, because a friend of mine (he who introduced me into the rpg hobby in the eighties  and who is currently playing AD&D 2nd edition) is willing to become part of my group of players.

That's good! He never heard about P&P before. He is currently DMing AD&D so i'm curious to ascertain what his reaction to this game will be like tonight.

I'll bury him with formulaes! 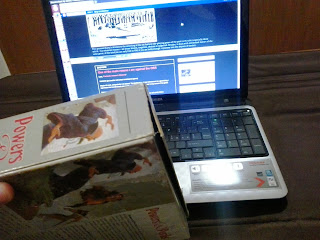 Published by Philosophical slumber at 12:17 PM No comments: