Your rare chance to get a copy of Phantasy Conclave 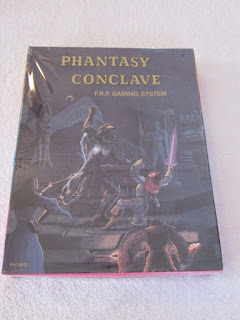 This one is pretty rare...maybe you think the price is high, but it is said only 1,000 copies were ever printed. And, it is damning old-school.

LINK HERE.
Published by Philosophical slumber at 8:24 AM 2 comments: 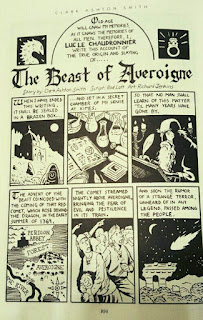 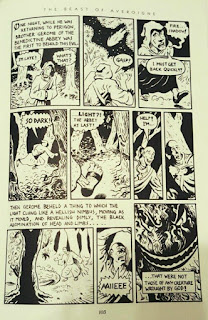 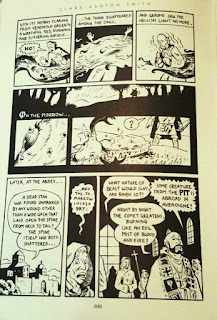 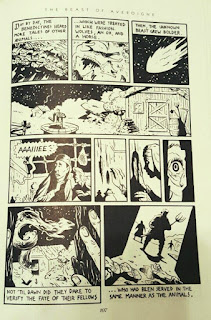 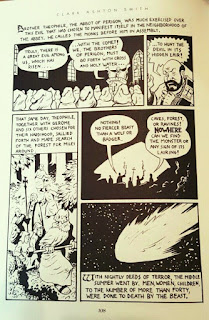 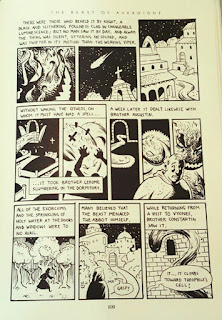 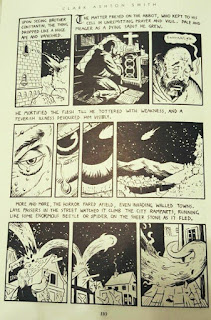 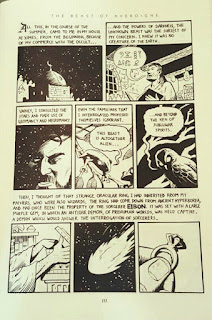 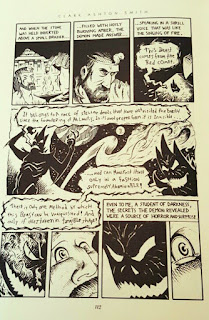 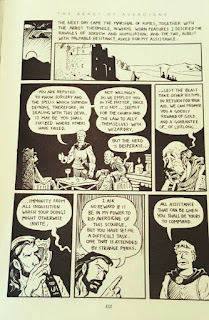 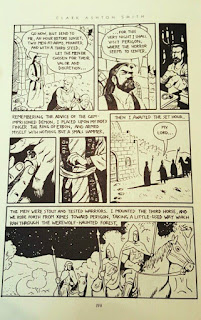 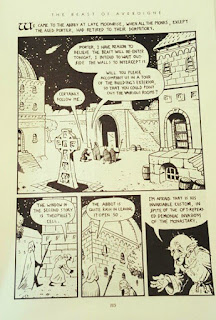 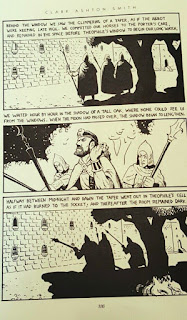 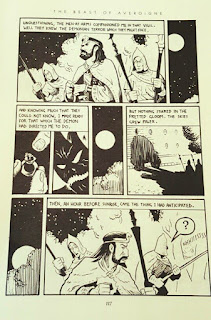 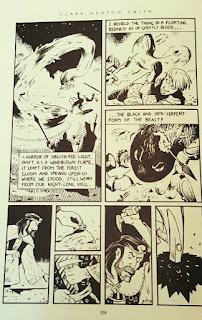 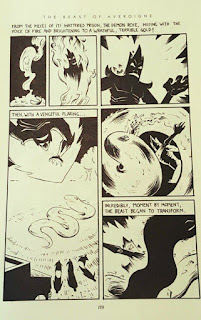 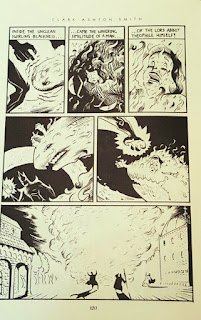 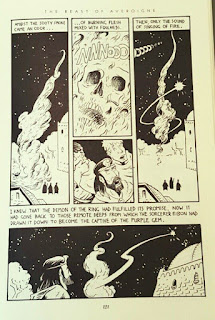 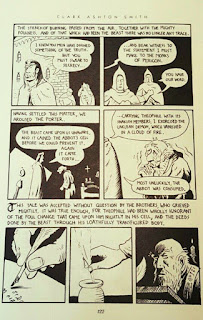 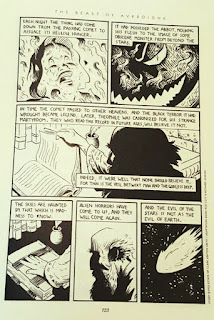 Published by Philosophical slumber at 9:12 AM 3 comments:

Legendary game designer Frank Mentzer, famed for his worldwide version of the Dungeons & Dragons® game, has teamed with fiction author Ted Fauster to revisit one of the earliest known D&D® fantasy worlds. The game continues to be one of the most popular of all time, and Mentzer’s version is still available in fourteen languages, on every continent.

In 1981, Mentzer was given written permission from E. Gary Gygax (co-author of the original game in 1974) to establish and develop this little-known portion of Oerth, one of the game’s original settings. This new realm of Empyrea has a 40-year history (starting with simple materials from Judges Guild) and is still actively used. The artist Darlene, who painted Gary’s maps in his 1980 product, will create similar maps for this one. Other famous artists of that era -- including Caldwell, Dee,  Diesel, Easley, Elmore, Holloway, Jaquays, and Otus -- are being invited to join the project.

Empyrea is on the mysterious and isolated continent of Aquaria, east of Gygax’s World of Greyhawk™ setting. Until now, knowledge of this portion of the world has remained largely a mystery, as the broad and dangerous Solnor ocean separates the two. The continent is briefly described in the Advanced D&D® adventure “Egg of the Phoenix” (Mentzer & Jaquays, TSR Inc., 1987).

“It’s time to share this Dungeons & Dragons® world with hobby gamers,” Mentzer says. “Unlike others, Gary approved this personally. Empyrea combines both traditional fantasy and science fiction elements. Magic is dominant, but technology lurks. And it’s one Realm… this isn’t a cluster of medieval city-states like Greyhawk.”

Author Ted Fauster has accepted the role of Creative Aide, which was Mentzer’s original title when he worked with Gygax at TSR in the 1980s.

Mentzer and Darlene will finance the set through crowdfunding, with support from Judges Guild. It will be compatible with the most recent Fifth Edition D&D® game (D&D 5E) as well as Mentzer’s own world-famous "Red Box" edition of the game.

An official start date for the Kickstarter will be announced shortly after the GenCon® 50 Game Convention in August.

Published by Philosophical slumber at 1:13 PM No comments: