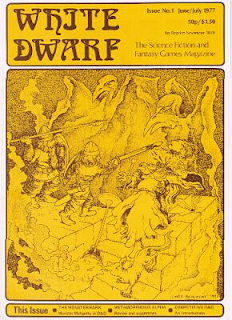 Do yourself a favour and go check the beautiful post over at Delta's D&D Hotspot blog.

This is really a thorough old-school post. I wish i could see more posts like this nowadays in the OSR community. It is a scholarly analysis of an old article penned in White Dwarf magazine in the past by Don Turnbull.

Not only that, the blog owner also provided the full scan of the three-part article for anyone to peruse and study. Kudos to you!

LINK
Published by Philosophical slumber at 10:39 AM No comments:

I recently stumbled upon some amazing, otherwordly lithographies of Edgar Poe's works.

The author is unknown, i contacted the owner of these and after examining them he could not trace a signature or anything that might help shed some light on who produced them. 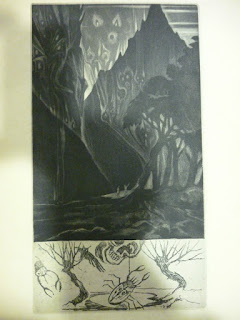 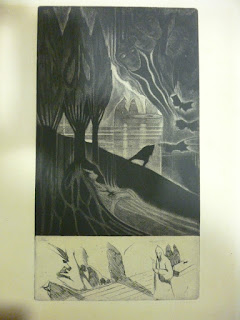 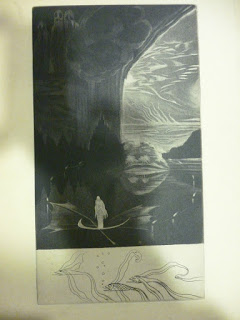 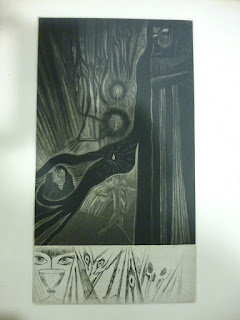 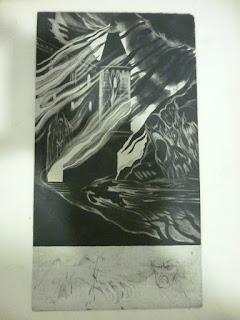 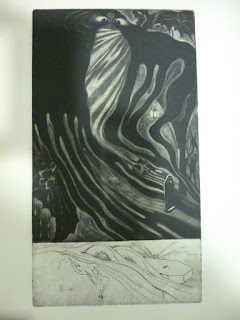 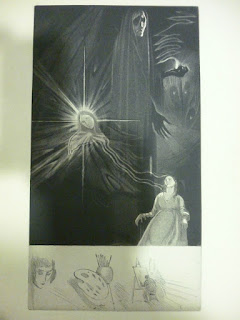 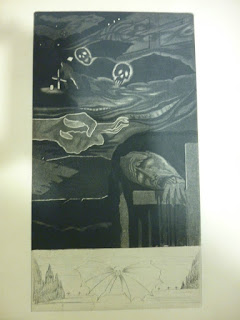 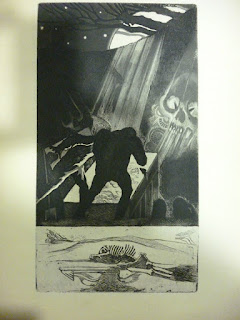 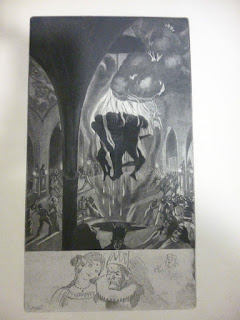 Have you ever played Drakar och Demoner?

Probably not. And neither do i.
It was first published in 1982 and so it belongs to the kind of stuff i deal with on this blog, namely vintage fantasy role-playing games.

Sometimes the language can be an insourmountable barrier and prevents us to have a new gaming experience.
Until someone decides to translate a game in order to present it to the english-speaking world.

That is why, we'll probably be able to have a glimpse of this old fantasy rpg for the first time, thanks to this kickstarter.

It corresponds to the 8th incarnation of DOD, called Trudvang.

Published by Philosophical slumber at 5:45 AM 3 comments: