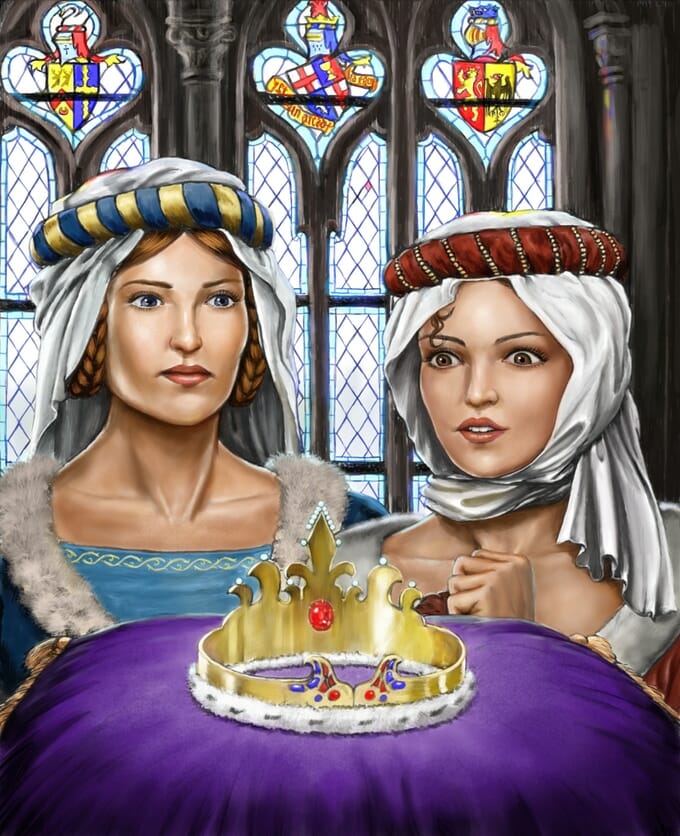 LINK
Published by Philosophical slumber at 11:16 AM 3 comments: